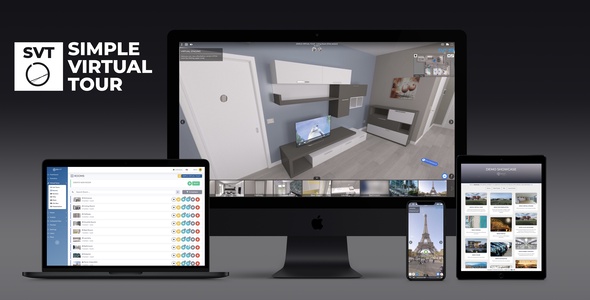 Simple Virtual Tour has been developed entirely in php, html and jquery.
It’s simple and intuitive: just use the backend to create as many virtual tour you want!

To enable the SaaS version of Simple Virtual Tour with the ability to add multiple users, subscription plans and give your customers the ability to subscribe by paying via stripe or paypal you need to buy an addition plugin here 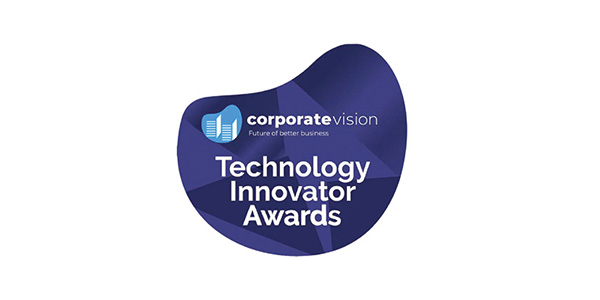 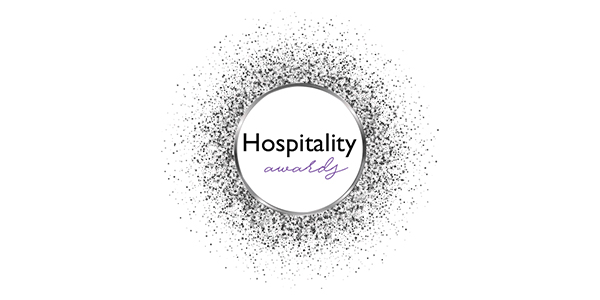 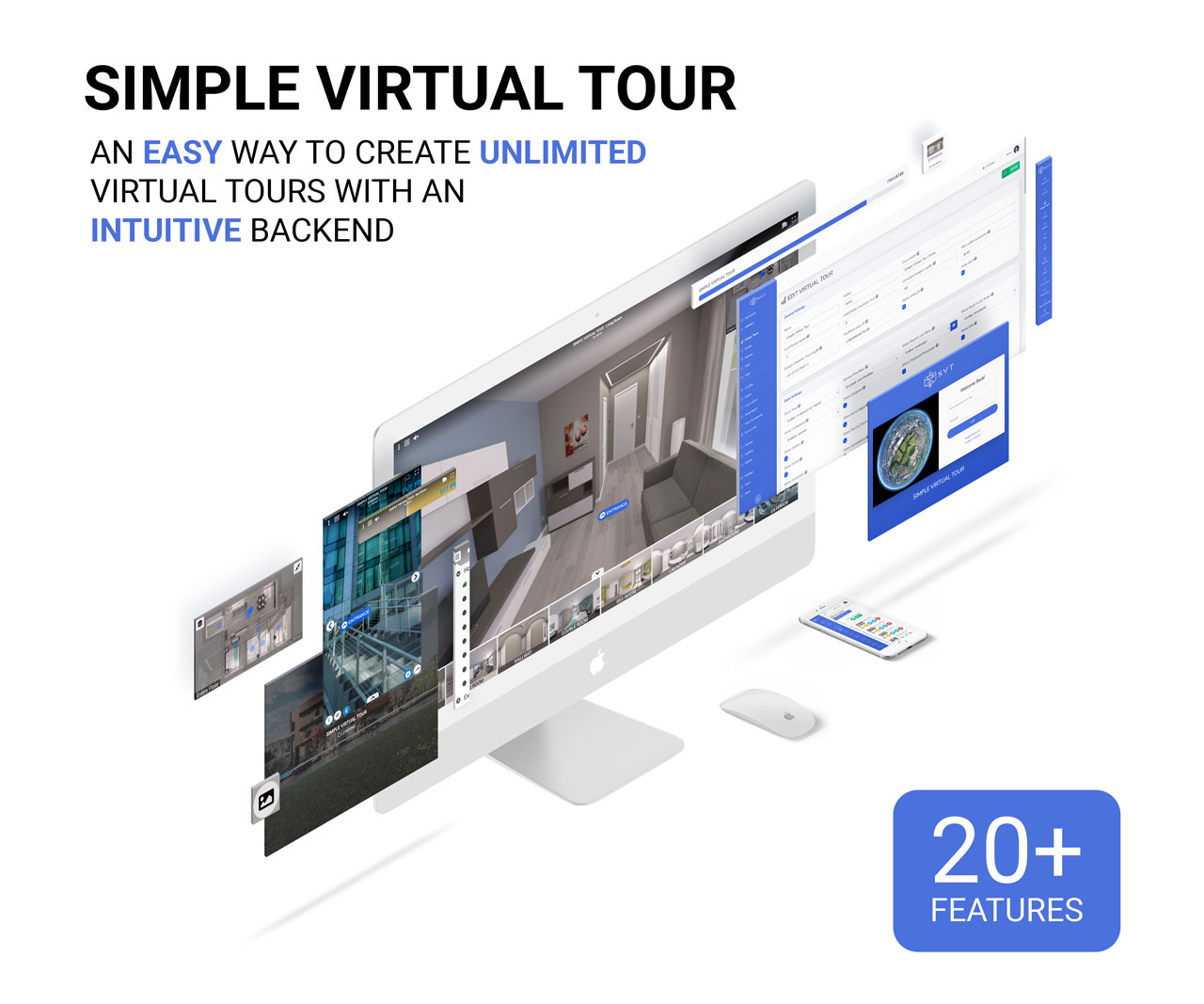 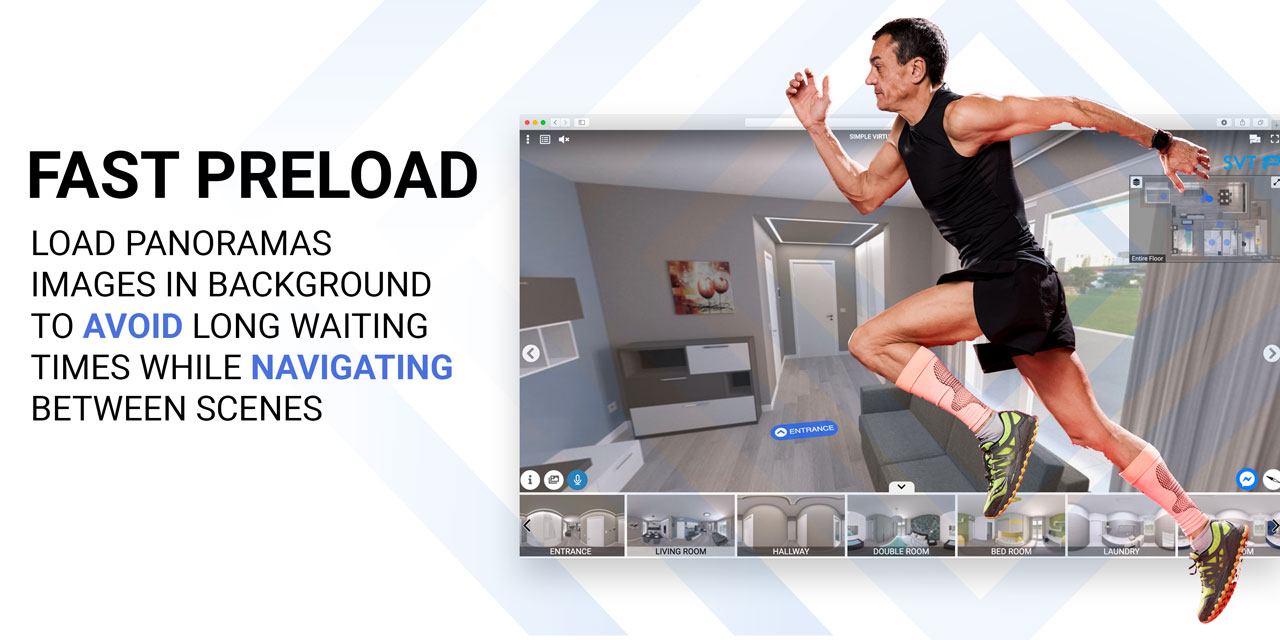 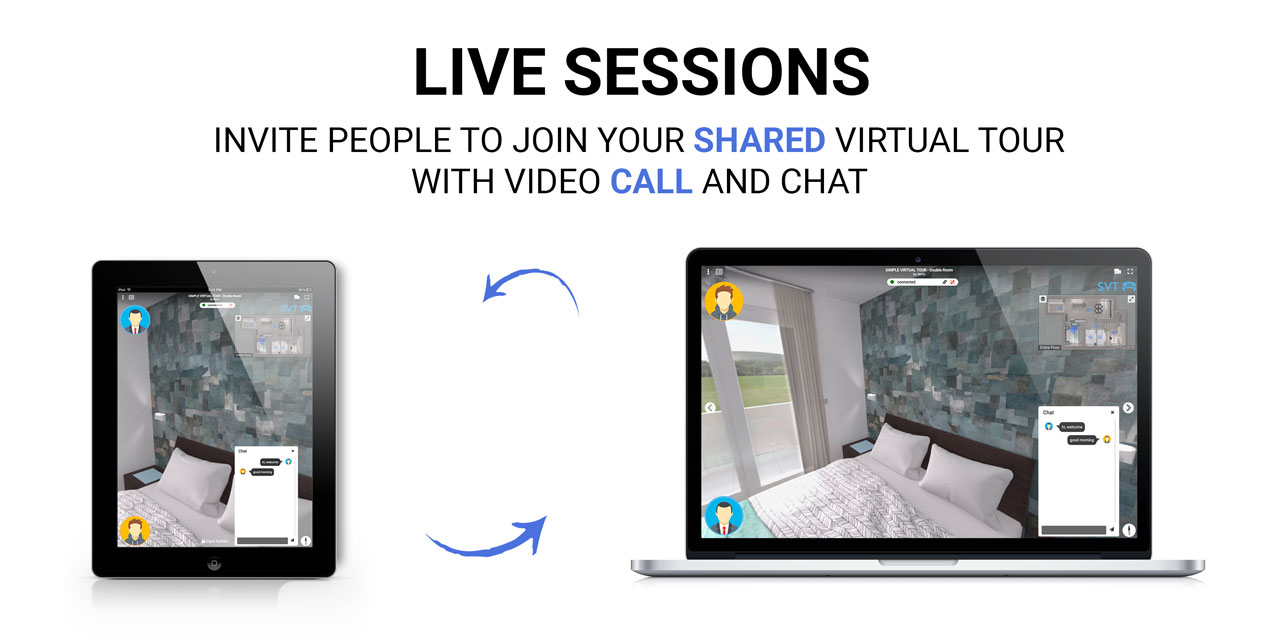 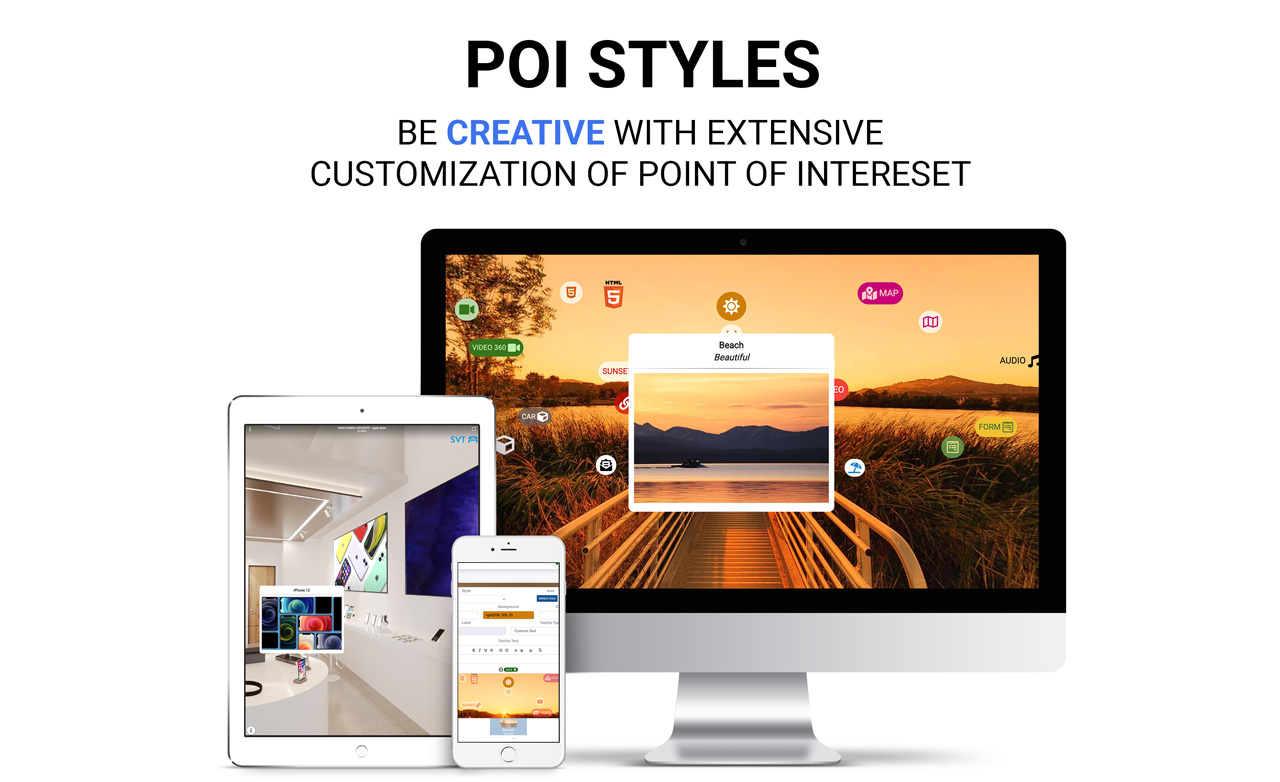 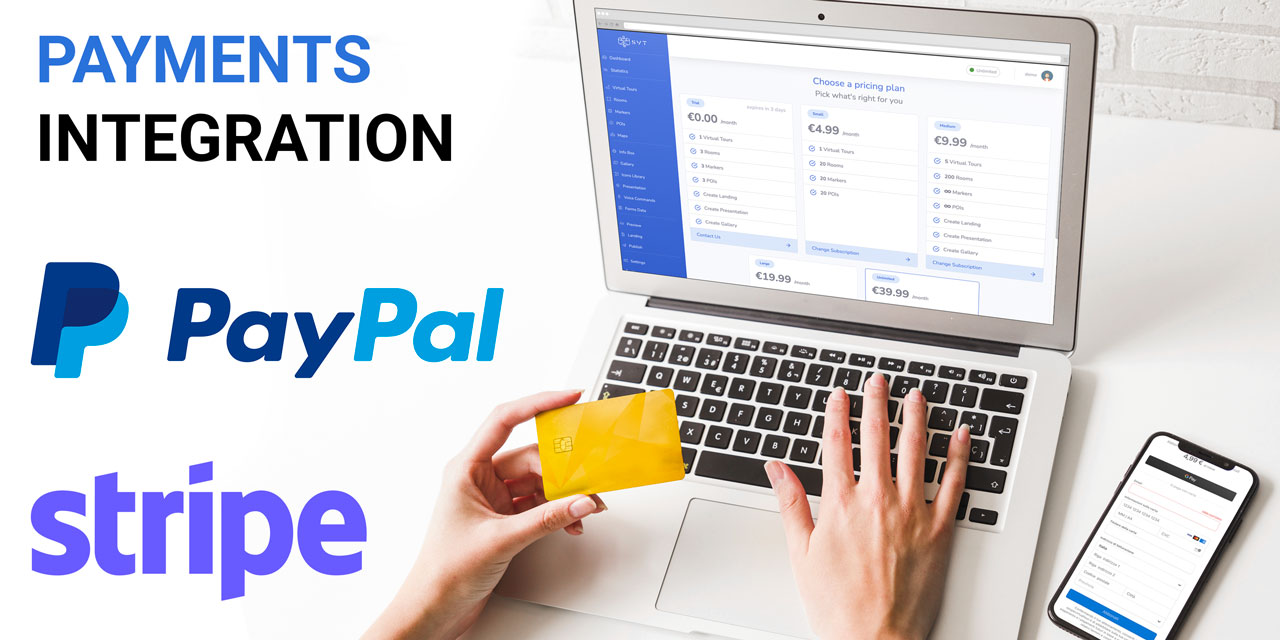 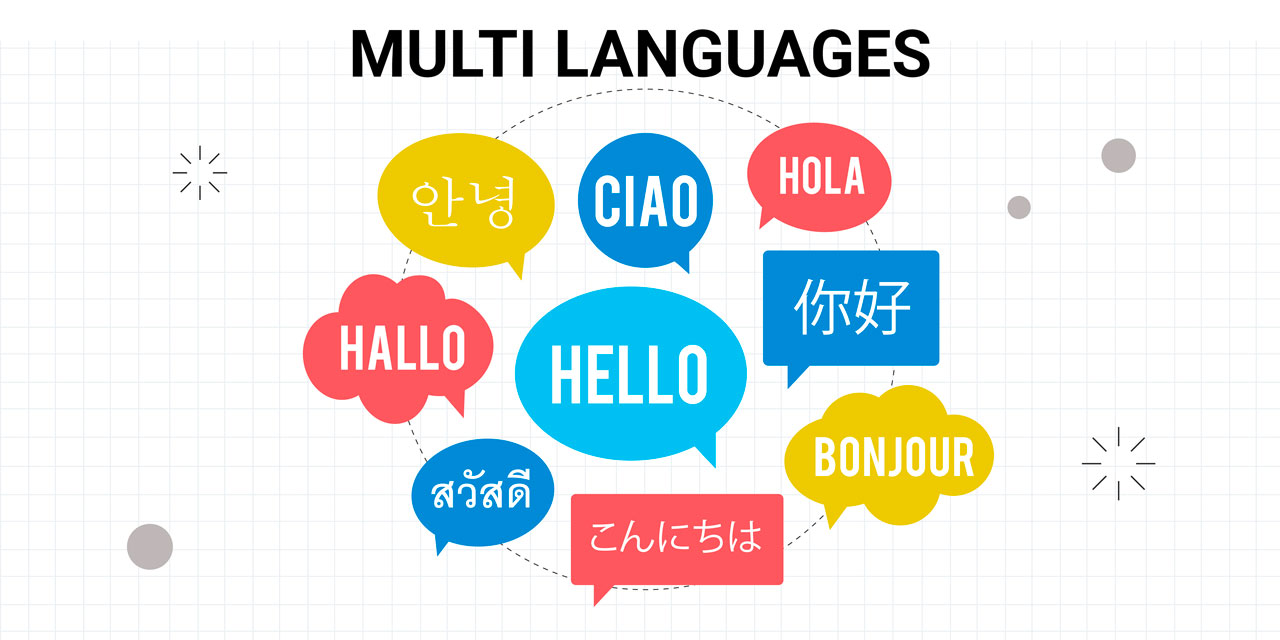 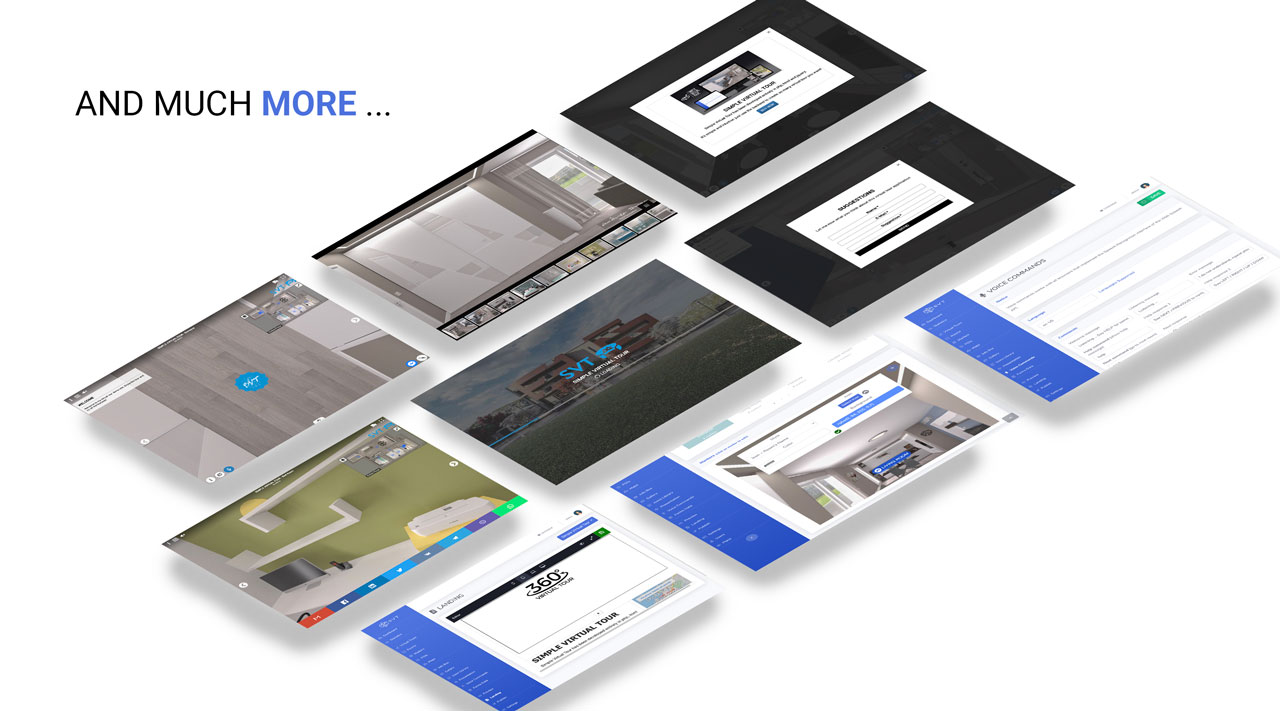 easy, and guided with a wizard, read the readme.txt for more info